Autosomal genetic disorders occur due to either the non-disjunction in parent chromosomes (Aneuploidy) during gametogenesis or the Mendelian inheritance of deleterious alleles. An example for aneuploidy is Dawn’s Syndrome, which possesses three copies of chromosome 21 per cell. Disorders with Mendelian inheritance can either be dominant or recessive (Ex: Sickle cell anemia).

What are Sex Chromosomes 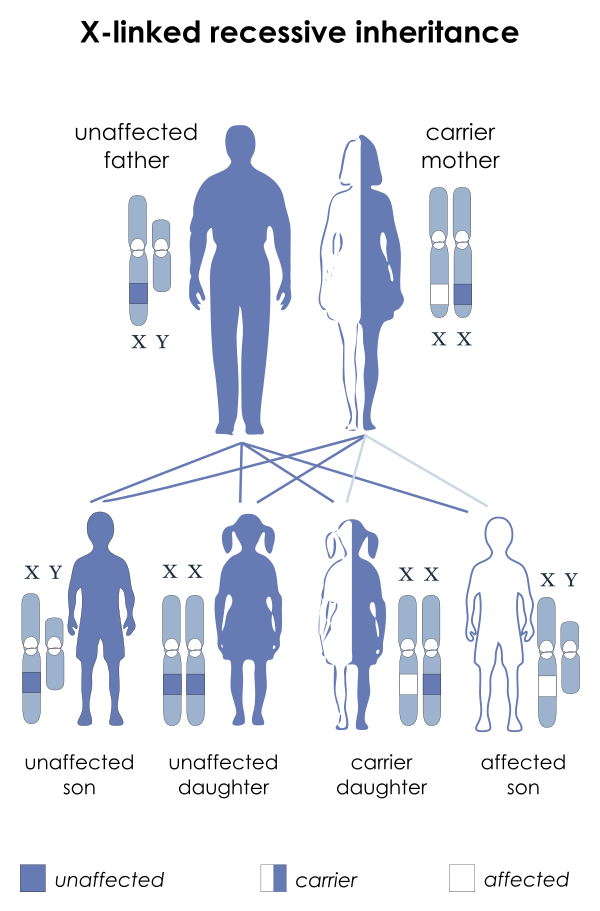 Difference Between Autosomes and Sex Chromosomes

Sex Chromosomes: Sex chromosomes determine the gender. They are different in males and females by their size, form, and behavior.

Autosomes: Autosomes are labeled with numbers, from 1 to 22.

Autosomes: Most of the chromosomes within a genome are autosomes.

Autosomes: The 22 pairs of autosomes are homologous in humans.

Position of the Centromere

Autosomes: Since autosomes are homomorphic, the position of the centromere is identical.

Autosomes: Autosomes contain the number of genes varying from 200 to 2000. Chromosome 1 which is the largest, carries about 2800 genes in humans.