Home » Language » English Language » Grammar » Difference Between By and From

Both by and from are prepositions in English grammar. People tend to use these two prepositions interchangeably due to their overlapping nature. While from only acts a preposition, by also acts as a noun and an adverb.

By, Grammar, From, Prepositions 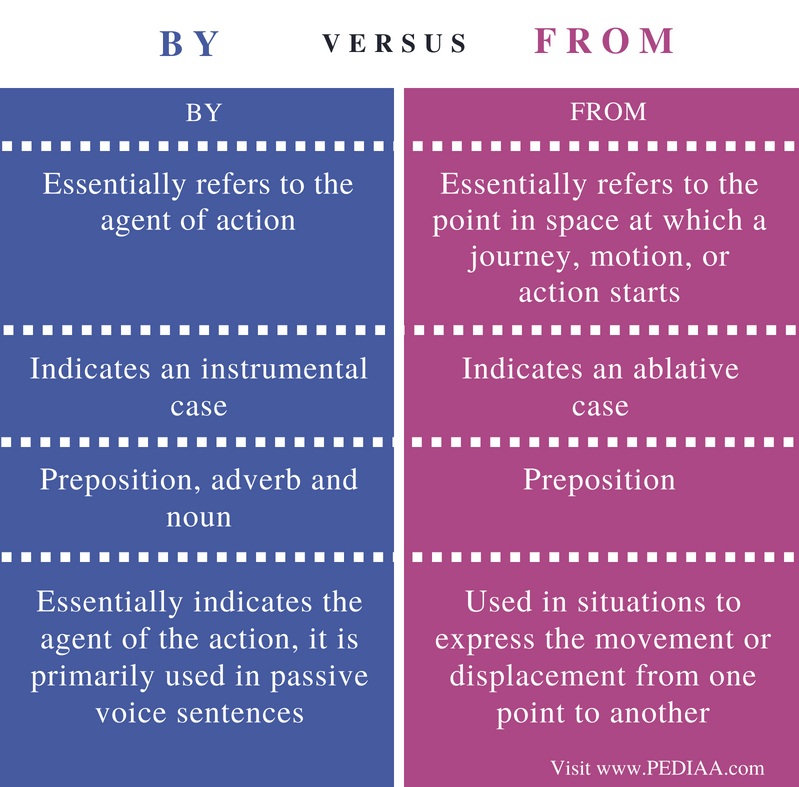 What Does By Mean

By indicates an instrumental case. In other words, using by, we can express the doer or the agent of the action or the instrument of action ( in passive voice sentences). Therefore, by can be used to identify the agent acting or to identify the means of achieving something.

Indicating the agent of action

This experiment was recorded by the new demonstrator. (By indicates the agent of the action)

The poem will be recited by our senior lecturer. ( By indicates the person or the agent of performing the recital of the poem)

Indicating the means of achieving something

You can download this video by following the given link

They travelled around the whole island by train

The prefects had collected money for the event by selling bookmarks

Do you want to pay by cash or by card? 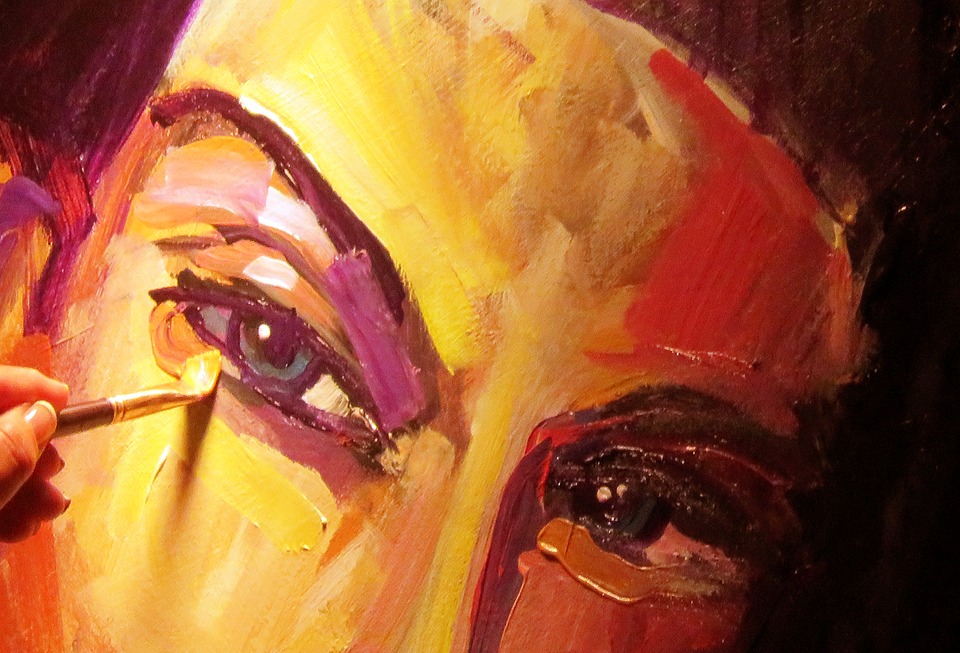 Figure 1: This painting was painted by my sister.

Furthermore by can also act in its preposition form to convey the position;

She was standing by the window when the storm hit her house.

The kid will always stay by her side, never going near anyone. (here by acts as an adverb as well)

I love reading novels sitting by the fireplace. especially during winter.

The lecturer asked us to submit the assignment by noon.

The data has increased by 15% than last years’.

Apart from its main function as a preposition, by also acts as an adverb and a noun.

What Does From Mean

In contrast to by, from is primarily used to indicate ‘the point in space at which a journey, motion, or action starts’ or ‘the point in time at which a particular process, event, or activity starts’. Therefore, from highlights the ablative case (‘of, relating to, or constituting a grammatical case expressing typically the relations of separation and source and also frequently such relations as cause or instrument’) of usage.

The journey from here to the airport will take around 1 hour depending on the traffic.

It took only 15 minutes to reach my tuition class from my home today.

The distance from my home to my school is just five kilometres.

The event will go on from noon to midnight

You can easily take a bus from here to the station.

It has now become her habit to take that footpath from his workplace to his boarding house. 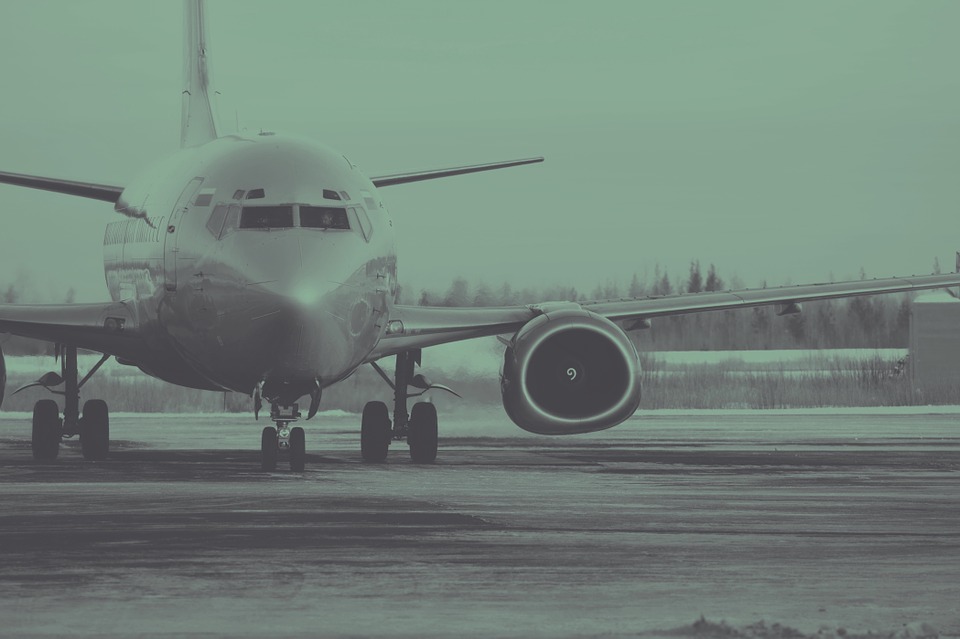 Figure 2: My brother is coming from Vietnam this Thursday.

From can also act as a function word to ‘indicate use, source or basis.’

The natives use these herbs to protect themselves from the sun.

This handbag is made from crocodile skin.

Difference Between By and From

By can be an adverb as well as a noun in addition to it being a preposition. However, from can only act as a preposition

Since by essentially indicates the agent of the action, it is primarily used in passive voice sentences. From is used in situations to express the movement or displacement from one point to another.

By and from are essential prepositions. Due to their similar nature lot of us tend to misuse them in spite of their diverging differences. The main difference between by and from is that by indicates an instrumental case from indicates an ablative case.