Since both these coveys a moral and a religious lesson to the readers, it is likely to consider that both genres as similar. However, they differ in regard to their characters and style. They were originally used in a didactic sense: storytelling to teach a lesson. Therefore, both these genres carry an ancient historical value in them as well. 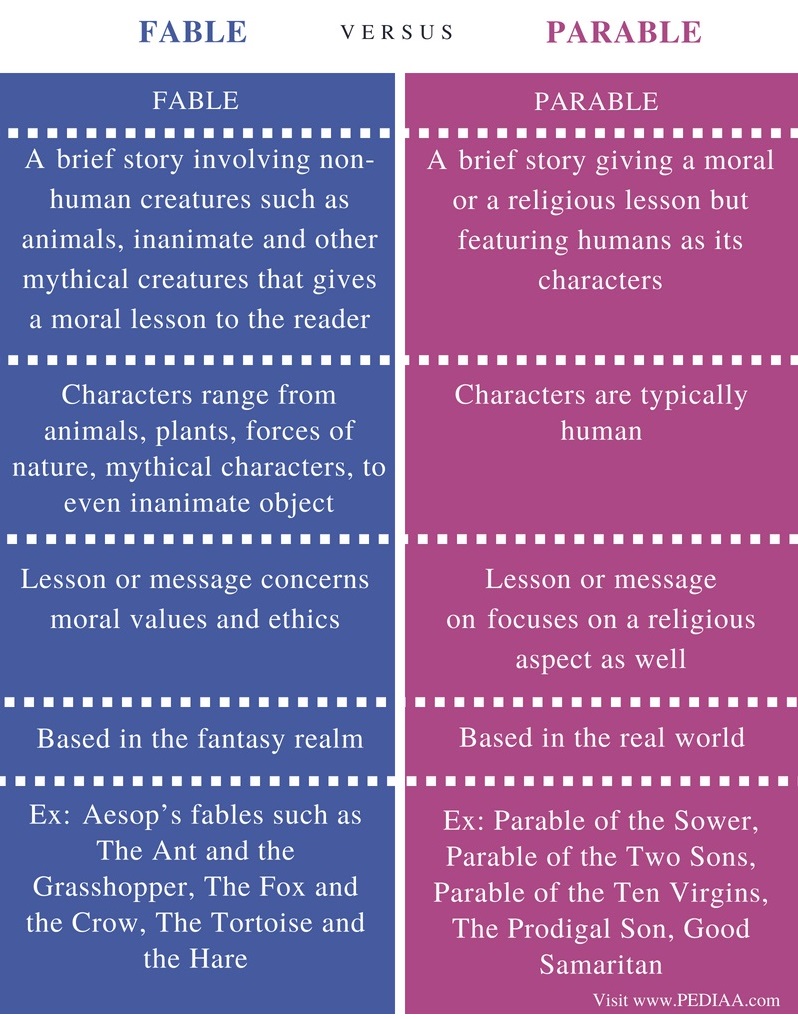 What is a Fable

A fable is essentially a succinct story written either in prose or verse form, featuring animals, plants, mythical creatures, inanimate objects or even forces of nature. These characters are however given human qualities or personified in the narration. At the end of the story, the reader is given a good moral lesson which, advices him on the conditions of life, social standards, etc.  This lesson is expressed in an explicit manner at the end of the story.

Therefore, by implicating some human traits and human problems to either to an animal or a mythical creature, even to a force of nature like the wind, the narrator brings out an insightful revelation to the human society. 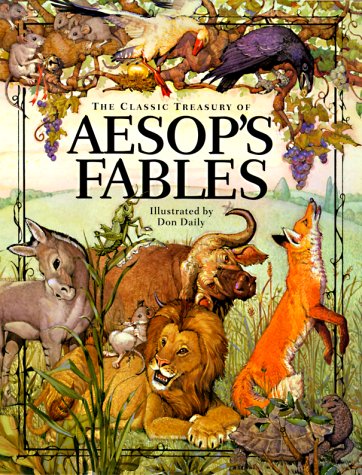 A fable also has the aspect of fantasy in it. However, since its main aim is to provide a moral lesson to the reader or the listener, it is not entirely meant for entertainment like a fairy tale, which is also essentially grounded on the fantasy world.

What is a Parable

A parable is also a brief, succinct story written either in prose or verse form conveying usually a religious lesson at the end. Unlike a fable that features animals and other mythical creatures, a parable typically features humans as its characters. Therefore, a parable falls into the category of an analogy.  Thus, they are rooted in the realistic world, unlike the fables. Moreover, parable often uses symbolic imagery and metaphors that the audience can easily recognize.

The etymology of the word parable is from the Greek word ‘parabole’, which means – comparison. Therefore, parables mainly focus on teaching a basic moral truth or a religious principle to its audience. It involves human characters who are suffering from some moral agony and thus are forced to make a decision which is usually wrong and with the course of time, he learns the impact of his ill-doings and the wrong decisions eventually learns the basic truth concerning life and the religious principles. 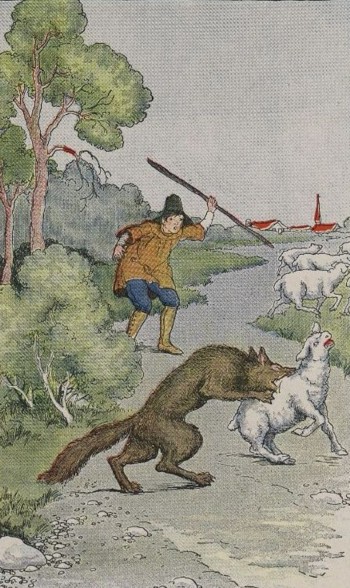 Figure 2: A Buddhist Parable: The Boy Who Cried Wolf

Many folktales from all cultures fall into the category of parable. There is always an underlying theme that teaches the audience how to act and behave properly in their lives.

Similarities Between Fable and Parable

Difference Between Fable and Parable

A fable is a brief story involving non-human creatures such as animals, inanimate and other mythical creatures that gives a moral lesson to the reader while parable is also a brief story giving a moral or a religious lesson but featuring humans as its characters.

It is basically from the choice of characters these two genres differ. Therefore, the characters in fables range from animals, plants, forces of nature, mythical characters, to even inanimate objects. However, all these are given human qualities in other words, personified. On the other hand, the characters in parables are essentially humans.

The lesson given by the fable is usually concerning moral values and ethics while the parable in addition to giving a moral lesson also focuses on a religious aspect as well.

Some popular examples of fables are Aesop’s fables such as The Ant and the Grasshopper, The Fox and the Crow, The Tortoise and the Hare, Jataka Katha of Lord Buddha, other stories such as The Pig and the Sheep, The Woodcutter and the Axe, Wolf and the Crane etc.

The two folklore, fables and parables certainly have many aspects in common, with more similarities than differences. However, they do share significant differences between them as well. The main difference between fable and parable is that the fable features animals, mythical creatures, forces of nature etc. as its characters whereas the parable features humans as its characters. However, both these genres focus on giving moral lessons to the readers or the listeners in the end.