3. Difference Between Mood and Atmosphere

Atmosphere and Mood – Meaning and Usage

Mood and atmosphere refer to the emotional feelings inspired by a piece of literary work. These feelings are established in order affect the reader psychologically and emotionally; establishment of the mood/ atmosphere helps to provide a feeling for the narrative. Mood can be created by different literary elements such as the setting (physical location), dialogues between the characters, the tone of the narrator, descriptions, and diction (the choice of words). 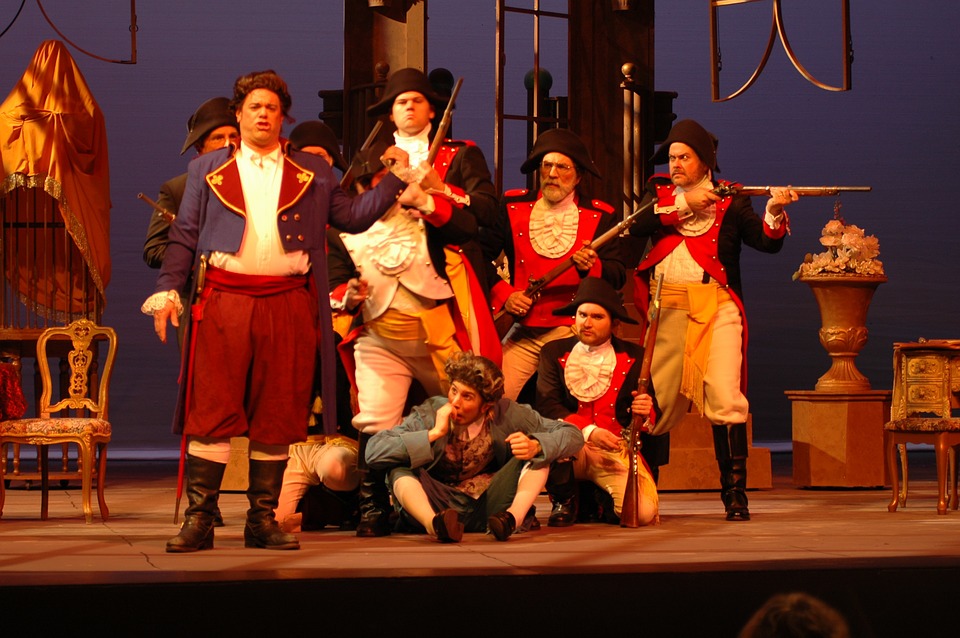 Given below are two excerpts taken from the works of Charles Dickens and Edgar Allen Poe. Try to identify and describe the mood/atmosphere in them.

“There was a steaming mist in all the hollows, and it had roamed in its forlornness up the hill, like an evil spirit, seeking rest and finding none. A clammy and intensely cold mist, it made its slow way through the air in ripples that visibly followed and overspread one another, as the waves of an unwholesome sea might do.”

(A Tale of Two Cities by Charles Dickens)

“During the whole of a dull, dark, and soundless day in the autumn of the year, when the clouds hung oppressively low in the heavens, I had been passing alone, on horseback, through a singularly dreary tract of country; and at length found myself, as the shades of the evening drew on, within view of the melancholy House of Usher. I know not how it was–but, with the first glimpse of the building, a sense of insufferable gloom pervaded my spirit. I say insufferable; for the feeling was unrelieved by any of that half-pleasurable, because poetic, sentiment, with which the mind usually receives even the sternest natural images of the desolate or terrible.”

Difference Between Mood and Atmosphere