Mutagen and carcinogen are two physical, chemical or biological factors that may cause changes in normal cell division in organisms. Approximately, 90% of the carcinogens are mutagens. The somatic cell mutations can cause cancers. The main difference between mutagen and carcinogen is that mutagen causes a heritable change in the genetic information of an organism whereas carcinogen causes or promotes cancer in animals and humans. Mutagenesis is the mechanism by which the change in the genetic material occurs whereas the carcinogenesis is the mechanism by which the formation of tumors occurs due to mutagenic events. 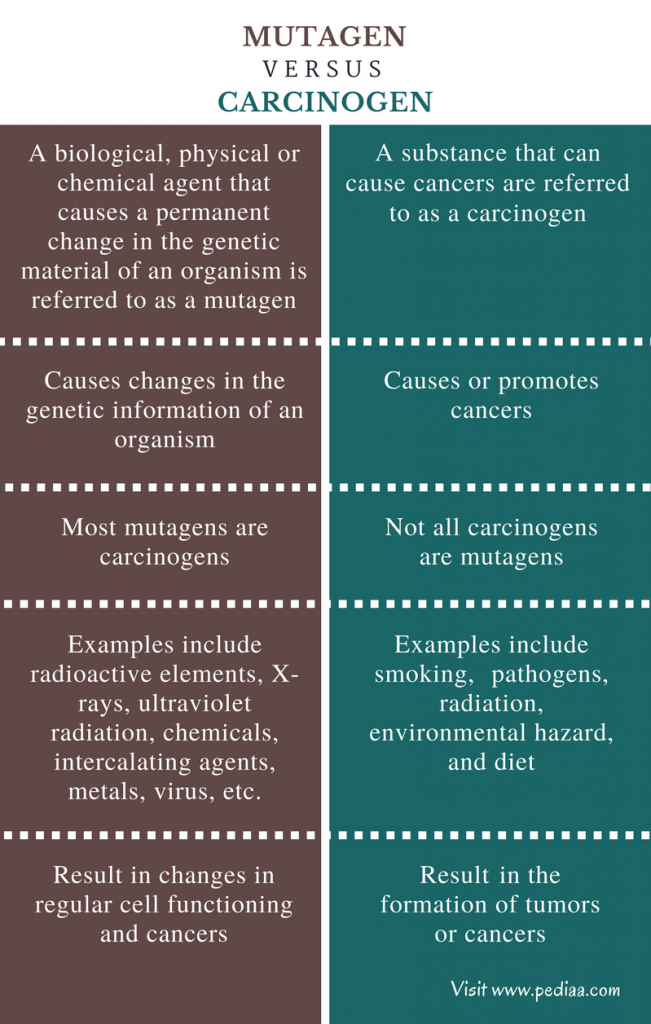 What is a Mutagen

A mutagen is an agent, either a chemical substance or radiation, which can cause mutations. That means mutations cause changes in the genetic information of an organism. Mutations may also arise by the errors in DNA replication. These type of mutations are called spontaneous mutations. Many of the mutations harm cells, causing diseases and cancers. Since mutagens modify the DNA sequence, they may cause nucleotide substitutions, insertions, deletions as well as chromosomal instability such as translocations and inversions. The mutagens that cause chromosomal instability are called clastogens. Some mutagens can change the number of chromosomes in a cell. 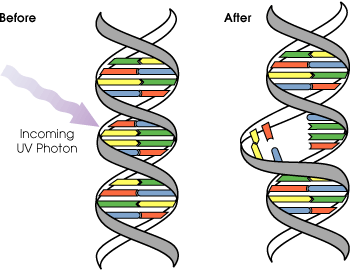 What is a Carcinogen

Any physical, chemical or biological substance, which can cause or promote cancer is referred to as a carcinogen. Five categories of cancer forming agents can be identified. They are the tobacco smoke, pathogens, radiation, environmental hazard, and the diet. Smokers and victim of secondhand smoke can easily be subjected to cancers. Smoking cause cancers in lungs, respiratory tract, and the esophagus. Smoking indirectly causes cancers in the stomach, kidney, and the liver. Air, water, and soil pollution also cause cancers in bladder and lungs. Other cancer forming agents and examples are shown in table 1. 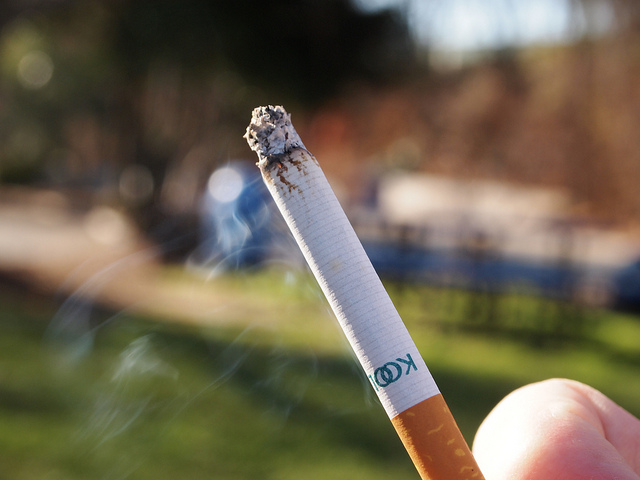 Similarities Between Mutagen and Carcinogen

Difference Between Mutagen and Carcinogen

Mutagen: A biological, physical or chemical agent that causes a permanent change in the genetic material of an organism is referred to as a mutagen.

Carcinogen: A substance that can cause cancers are referred to as a carcinogen.

Mutagen: Mutagen causes changes in the genetic information of an organism.

Mutagen: Most mutagens are carcinogens.

Carcinogen: Not all carcinogens are mutagens.

Carcinogen: Carcinogens result in the formation of tumors or cancers.