Parasite and pathogen are two types of organisms that can be harmful to hosts. A parasite grows, feeds, and is sheltered in or on the host organism without contributing to the survival of the host. A pathogen is an organism that causes a disease in the host. Pathogens can be any type of microorganisms such as bacteria, virus, prions, fungi, protists, and parasites. The main difference between parasite and pathogen is that parasite is a type of pathogen whereas pathogens are disease-causing agents in host organisms. However, not all parasites are pathogens. But, parasites are eukaryotic organisms while pathogens except parasites and fungi are prokaryotic organisms. 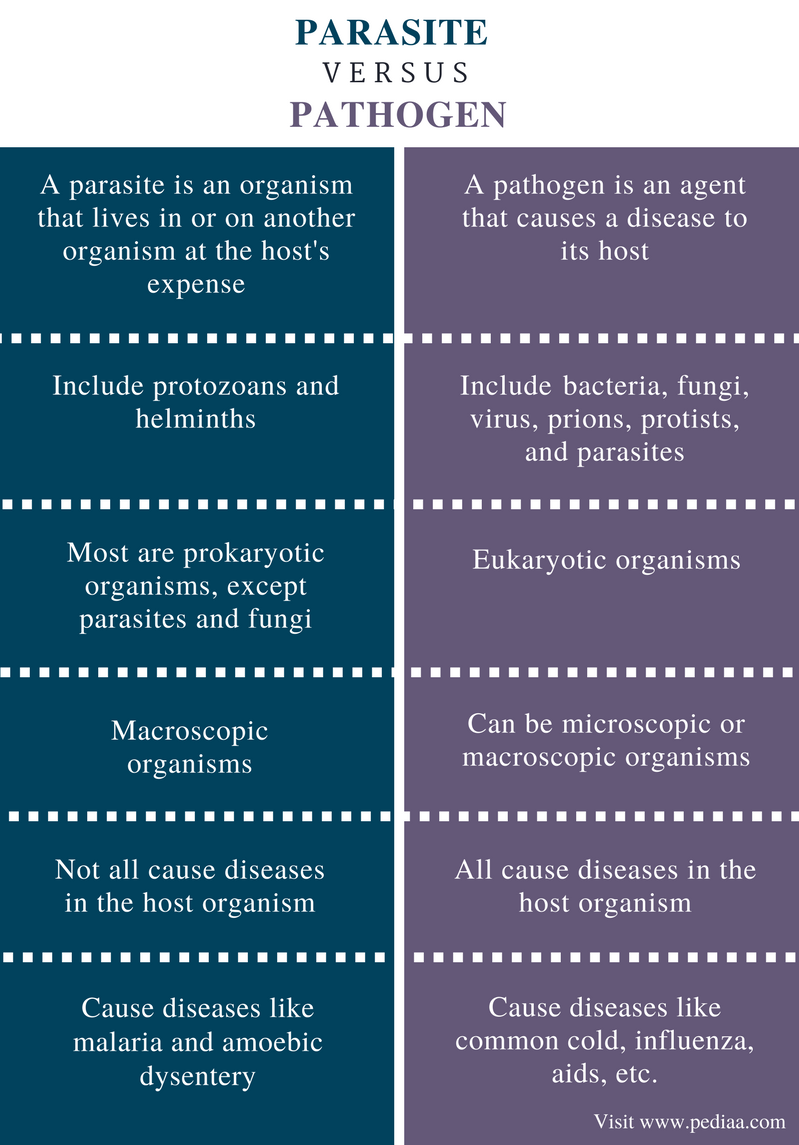 What is a Parasite 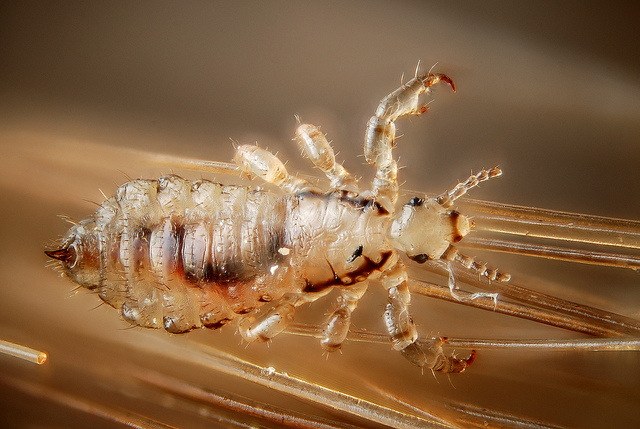 Tapeworm, roundworm, flatworm, fluke, and pinworm are examples of worm parasites including helminths. Other than these two groups, lice and fleas are also considered as parasites in humans. They are called ectoparasites since they live on the host. The most characteristic feature of parasites is the high rates of reproduction.

What is a Pathogen

A pathogen is an agent that causes a disease to its host. It can be a bacterium, fungus, virus, prion or parasite. The host organism can be a plant, animal or microorganism. Bacteria are less than 10 micrometers in size and may cause typhoid, cholera, food poisoning, and gonorrhea. Viruses are much smaller than bacteria. They reproduce inside the host cell. Influenza, common cold, and AIDS are caused by viruses. Fungi are eukaryotic organisms. Fungal infections are more common in the skin. Athlete’s foot and ringworm contagious are examples of diseases caused by fungi. Clostridium tetani, the bacterium causing tetanus is shown in figure 2. 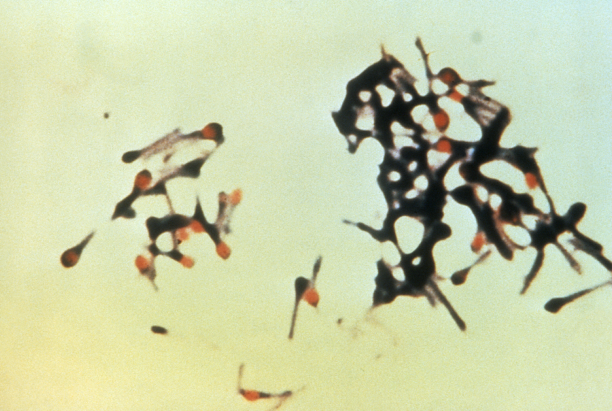 Protists such as amoeba and Plasmodium cause diseases in humans. Amoebic dysentery and malaria are diseases caused by these organisms.

Similarities Between Parasite and Pathogen

Difference Between Parasite and Pathogen

Parasite: A parasite is an organism that lives in or on another organism at the host’s expense.

Pathogen: A pathogen is an agent that causes a disease to its host.

Parasite: Protozoans and helminths are parasites.

Pathogen: Pathogens can be either microscopic or macroscopic organisms.

Parasite: Not all parasites cause diseases in the host organism.

Pathogen: All pathogens cause diseases in the host organism.

Parasite: Malaria and amoebic dysentery are examples of diseases caused by parasites.