​​​The main difference between acclimation and adaptation is that acclimation occurs within the lifetime of an organism whereas adaptation occurs over several generations. Furthermore, acclimation allows organisms to adjust their morphological, behavioural, physical, and/or biochemical traits in response to changes in their environment. Meanwhile, adaptation allows organisms to fit their environment by enhancing their evolutionary fitness. In addition to these, acclimation does not produce a novel phenotypic trait; hence, it does not proceed through natural selection. Adaptation, on the other hand, produces a novel phenotypic trait that has a functional role in the environment and therefore, it proceeds through natural selection.

In brief, acclimation and adaptation are two processes that allow organisms to change their characteristics according to the environment. Both processes enhance the life of the organism.

Acclimation or acclimatization is the process by which an individual organism adjusts its characteristics according to its environment. Usually, these changes occur suddenly either due to the migration of the organism to a new habitat (eg: changes in the altitude), due to the changes in the climate (eg: temperature, humidity, etc.) or changes in pH, photoperiod, etc. Moreover, the main function of acclimation is to allow the maintenance of the performance of the organism across a wide range of environmental conditions. 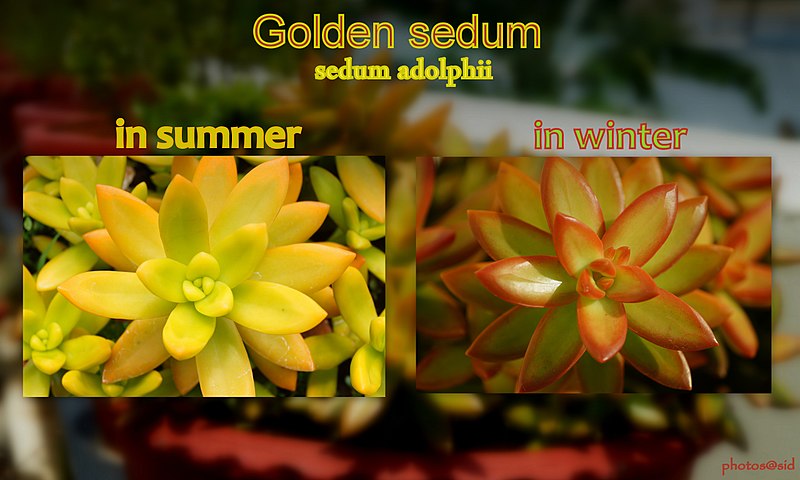 Furthermore, organisms may change their morphological, behavioral, physical, and/or biochemical traits in response to changes in their environment. For example, organisms acclimate in response to the changes in the environment by changing the biochemistry of the cell membrane. Basically, this is by increasing the number of membrane proteins as well as by expressing heat shock proteins. It makes the cell membrane more fluid in cold temperatures and less fluid in warm temperatures.

Adaptation is a dynamic evolutionary process which helps to fit the organism to their environment by enhancing their evolutionary fitness. It occurs in a population or a species but, not in an individual organism. Also, it produces a new phenotypic trait with a functional role. Furthermore, the evolution of a novel phenotypic trait occurs through natural selection. 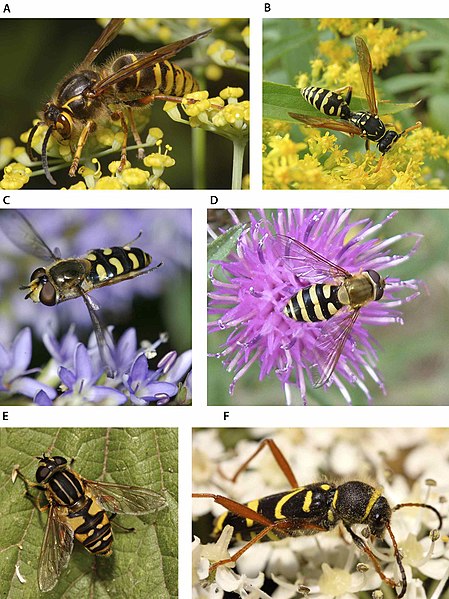 Moreover, adaptation increases the biological fitness of a population or species by altering the genetic content of the genome. Therefore, the rate of evolution is measured by the change in gene frequencies. In addition, two or more species can co-evolve by developing adaptations to the same environment (eg: flowering plants and pollination insects). Furthermore, mimicry is an example of the adaptation of a species to a particular environment. It is responsible for evolving species, resembling an object in the environment or to an organism.

Similarities Between Acclimation and Adaptation

Difference Between Acclimation and Adaptation

Acclimation refers to a gradual reversible change to the body of an organism to better suit the changes of the environment while adaptation refers to the process by which a species becomes fitted to its environment as a result of natural selection, acting upon heritable variation over several generations.

Acclimation occurs within the lifetime of the organism, while adaptation occurs over several generations.

While acclimation occurs when an organism gets the use of a new environment by migration or due to changes in the climate in their habitat, adaptation broadly applies to a population or species as an essential aspect of the evolutionary process.

Acclimation occurs in individual organisms, while adaptation occurs either in a population or species.

Production of a Phenotypic Trait

Acclimation can occur within hours or weeks while adaptation can be measured through changes in gene frequencies.

Furthermore, acclimation is the adjustment into altitude, temperature, humidity, photoperiod, or pH, while mimicry is an example of adaptation.

Acclimation is a process by which organisms change their characteristics according to the changes in their environment, such as climate, altitude, photoperiod, pH, etc. However, it does not change the genetic content of the organism. Therefore, acclimation does not bring transient changes to the organism. These changes also do not proceed through natural selection in order to produce a new phenotype. Adaptation is another type of change in the characteristics of an organism. It occurs through the alteration of the genetic content of an organism. Hence, it proceeds through natural selection and produces a new phenotype in response to the persisting changes in the environment as an essential aspect of an evolutionary process. Thus, the difference between acclimation and adaptation is the type of change in the environment and the type of changes produced by organisms in response to the changes.