The main difference between program and process is that a program is a set of instructions that allows the CPU to perform a certain task while a process is a program in execution. 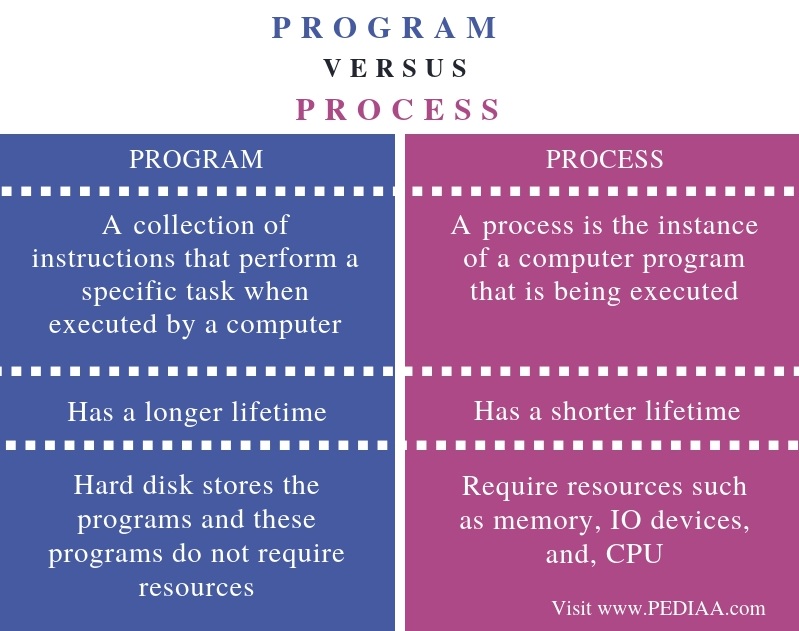 What is a Program

A program is a collection of instructions that explains the task the CPU should perform. Moreover, it is important to follow an algorithm when writing programs because it can increase the program efficiency. Furthermore, a programmer is a person who can write computer programs. 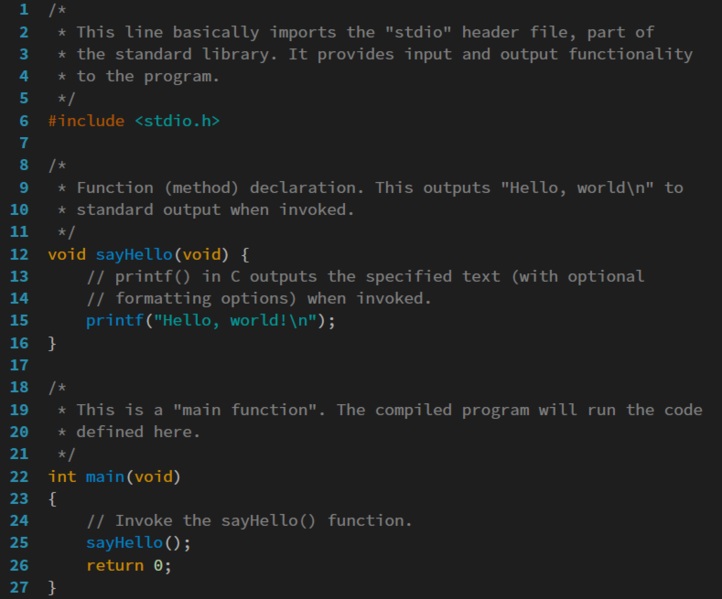 What is a Process

A process is a program in execution. A process executes one after the other. A programmer writes a program using a programming language on a text editor or an Integrated Development Environment (IDE). When he executes this program, it becomes a process. It performs all the tasks defined in the program. In addition to execution, it is possible to create, delete and schedule processes. 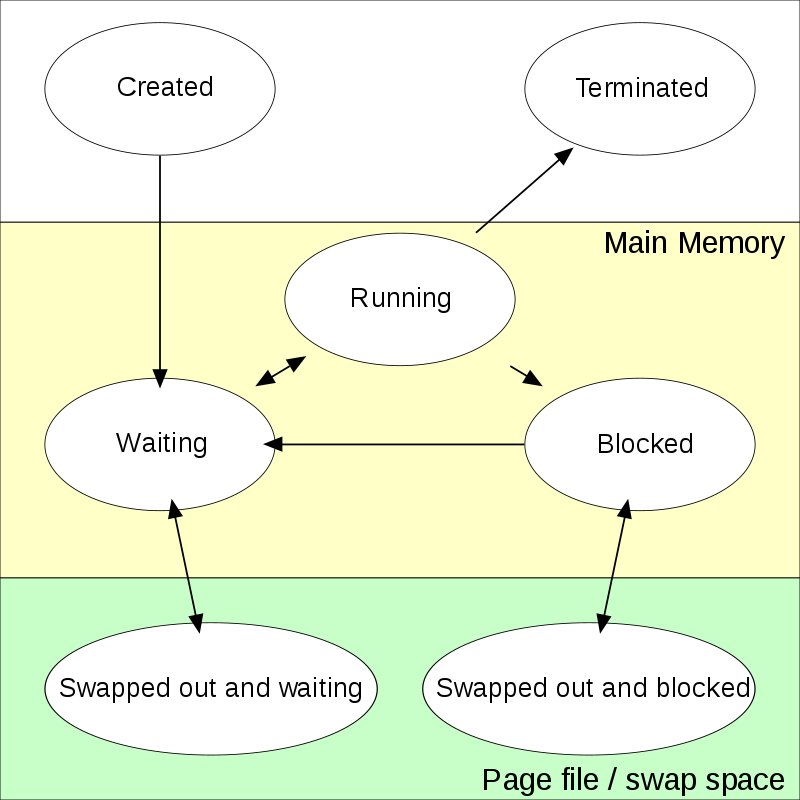 When executing the program, the process loads into the main memory. A process in the main memory contains stack, heap, data, and text. They are as follows.

Heap – Allows allocating memory to a process at run time

Difference Between Program and Process

A program is a collection of instructions that perform a specific task when executed by a computer while a process is the instance of a computer program that is being executed. Thus, this is the main difference between program and process.

Also, the lifetime is another major difference between program and process. A program has a longer lifetime than a process.