Home » Language » What Words to Capitalize in a Title

What words to capitalize in a title is a question that most people have because individuals tend to have different styles. If you look at some titles of different articles, you’ll note that some letters are written in capital letters whereas some letters are written in simple letters. You can notice this feature in this article too. The words ‘What’, ‘Words’, ‘Capitalize’, and ‘Title’ are written in capital letters whereas ‘to’, ‘in’ and ‘a’ are written in simple letters. There are some general rules about capitalization of titles although some of these rules or specifications differ according to the style and publication.

What Words to Capitalize in a Title

Generally, the first letter of the first word and the last word of the title should be written in capital letters. We should also capitalize the principal words in the title. These are the words that give meaning to a sentence. These words belong to the following grammatical categories.

What Words Not to Capitalize in a Title

Generally, the short words – the ones that don’t have more than five letters, are written in simple letters. We generally don’t capitalize words that belong to the following grammatical categories.

The above words help to construct a sentence, but they don’t actually bring in new content to a sentence. They are mostly function words. In other words, they are not the most important words in a sentence. So always remember that major words in a title should be capitalized. 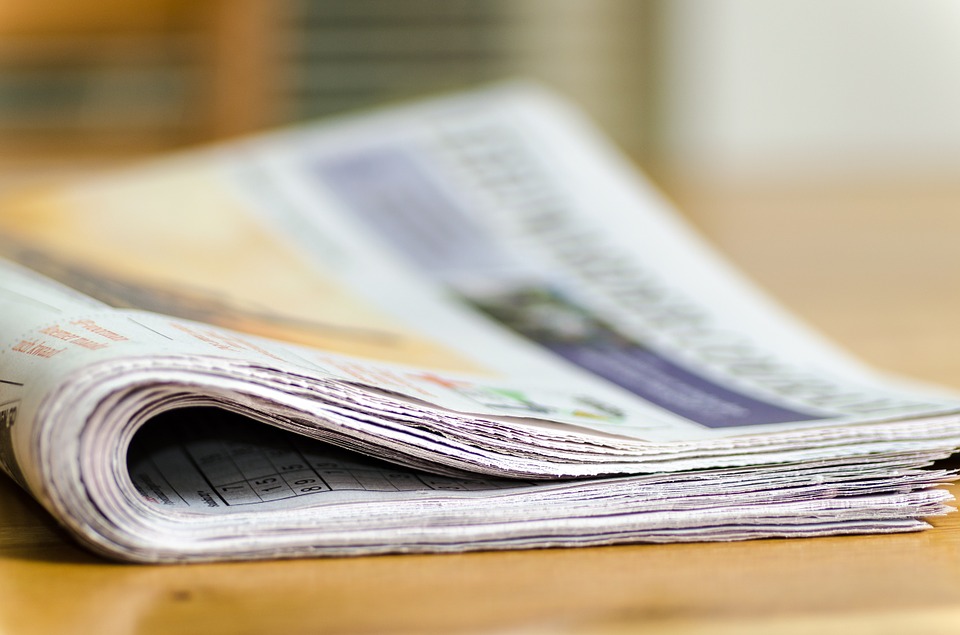 A New Approach to Forex Trading

How to Install Viber on Your Phone in Five Easy Steps

The Legend of the Hidden City

According to the U.S. Government Printing Office Style Manual, all words except the following words should be capitalized in a title.

Some writers and publishers also use the sentence style or sentence case for a title. Here, the title is written just like an ordinary title. Capitalization can be only be seen in the first word and proper nouns. For example,

But the most important thing about choosing a style is consistency. Once you have used a specific style for a title, be consistent with that style; do not use a combination of styles.