A piece of DNA that contains information to determine a particular character is called a gene. A single gene may consist of alternative forms known as alleles. Each allele consists of slight differences in their nucleotide sequence. The expression of different alleles produces slightly different characteristics in the individuals within a population. These different characteristics of a gene that are produced by its alleles are collectively known as a variation. The main difference between allele and trait is that an allele is an alternative form of a particular gene whereas a trait is the character that is determined by the allele. A particular allele carried by an individual is referred to as the genotype of that individual while the trait expressed by that particular allele is referred to as the phenotype. Genes are inherited through the generation during reproduction. 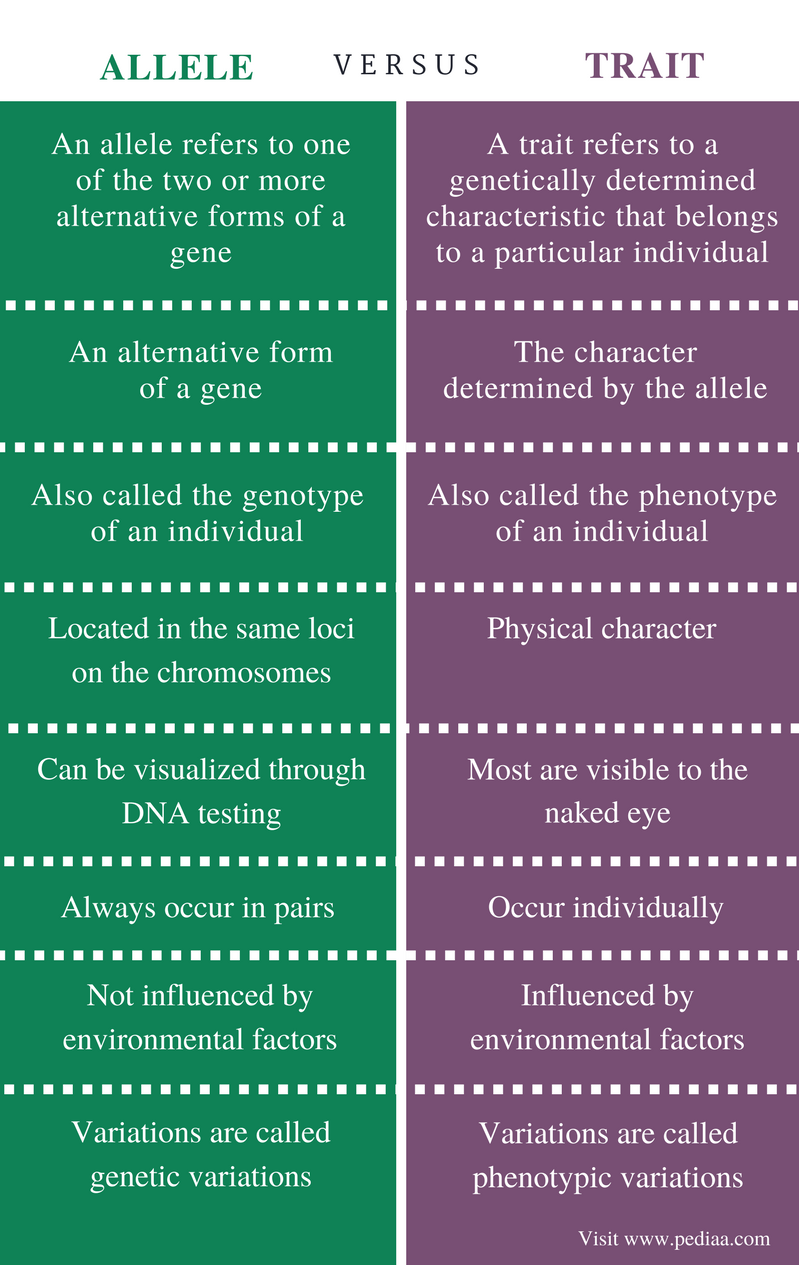 What is an Allele

An allele refers to one of the two or more alternative forms of a gene. Thus, a particular gene may contain more than one allele. Alleles always occur in pairs. Each allele pair occurs in the same loci on the homologous chromosomes. Alleles arise as a result of mutations in the original gene. The collection of alleles in a particular individual is known as the genotype of that individual. They pass through generations by reproduction. The process of allele transmission was first described as the law of segregation by Gregor Mendel in 1865. An allele pair with alleles containing similar nucleotide sequences is called the homozygous alleles. On the other hand, the allele pairs with different nucleotide sequences are called heterozygous alleles. In heterozygous alleles, only one allele is expressed, and the other is in the repressed form. The expressed allele is called the dominant allele, and the repressed allele is called the recessive allele. The dominant allele is called the wild type whereas the recessive allele is called the mutant. The complete masking of the recessive allele by the dominant allele is called the complete dominance. Complete dominance is a type of Mendelian inheritance. The inheritance of blood groups in humans is shown in figure 1. The A, B, and O blood types exhibit Mendelian inheritance while the AB blood type exhibits codominance. 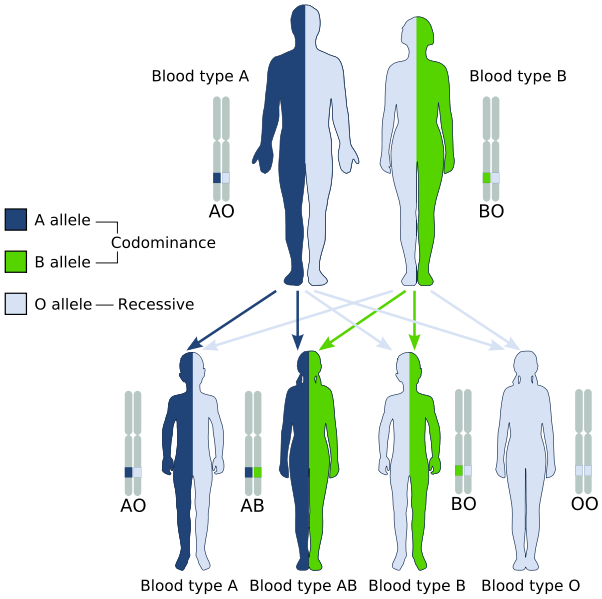 What is a Trait

A trait refers to a genetically determined characteristic that belongs to a particular individual. It is also called the phenotype of that individual. The corresponding allele in the genome determines the trait. Since a phenotype is a physical manifestation of an organism, it includes the observable structure, function and the behavior. On that account, the genotype of an organism determines its molecules, macromolecules, cells, metabolism, energy utilization, organs, tissues, reflexes and the behavior. The genotype, together with other two factors: epigenetic and environmental factors, determines the phenotype of that particular organism. The phenotype is basically what you see or the observable expression of genes combining with environmental influence. The relationship between genotype and phenotype is shown in figure 2. 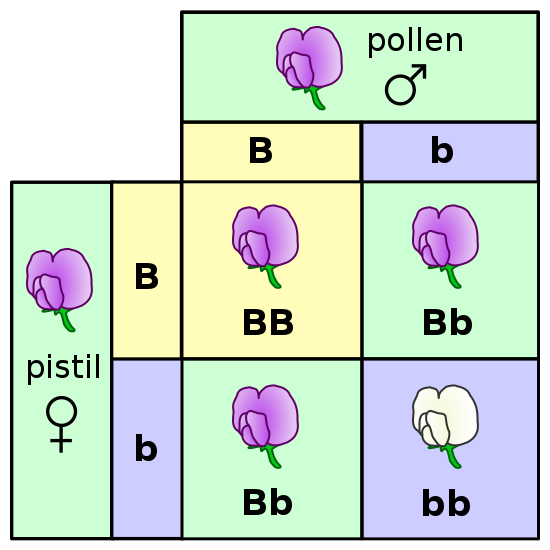 Figure 2: Relationship Between Genotype and Phenotype

The occurrence of more than one phenotypes for a particular morphological trait is referred to as phenotypic polymorphism. These variations contribute to the evolution via natural selection. Thus, the genetic makeup of an organism can be altered through natural selection. The collection of traits is called phenome while the study of a phenome is referred to as phenomics. The gray color eyes of humans are shown in figure 3. Humans have different eye colors such as black, brown, gray, blue, green, hazel, and amber. Therefore, eye color is an example of a phenotypic polymorphism in humans.

Some phenotypes of the genetic makeup are not visible. They can be identified using molecular biological or biochemical techniques such as Western blotting, SDS-PAGE, and enzymatic assays. Human blood groups are an example of phenotypes incorporated at the cellular level. Built structures like bird nets, larvae cases of caddis fly and beaver dams are examples of extended phenotypes.

Similarities Between Allele and Trait

Difference Between Allele and Trait

Allele: An allele refers to one of the two or more alternative forms of a gene.

Trait: A trait refers to a genetically determined characteristic that belongs to a particular individual.

Allele: An allele is an alternative form of a gene.

Trait: Trait is the character determined by the allele.

Allele: Allele is also called the genotype of an individual.

Trait: Trait is also called the phenotype of an individual.

Allele: Alleles are located in the same loci on the chromosomes.

Trait: Trait is a physical character.

Allele: An allele can be visualized through DNA testing.

Trait: Most of the traits are visible to the naked eye.

Allele: Alleles always occur in pairs. Each pair can be either homozygous or heterozygous.

Influence of the Environment

Allele: Allele is not influenced by environmental factors.

Allele: The variations in the alleles is called the genetic variation.

Allele: IA, IB, and i are the alleles that determine the ABO blood groups of humans.

Trait: Humans have four blood types as A, B, AB, and O based on the combinations of three blood group alleles

Both allele and trait are two features of a gene. The allele is an alternative form of a gene. A particular gene may contain two or more alleles. The character produced by the expression of a particular allele is called the trait. Most traits are visible to the naked eye. Both alleles and traits produce variations within the same population.