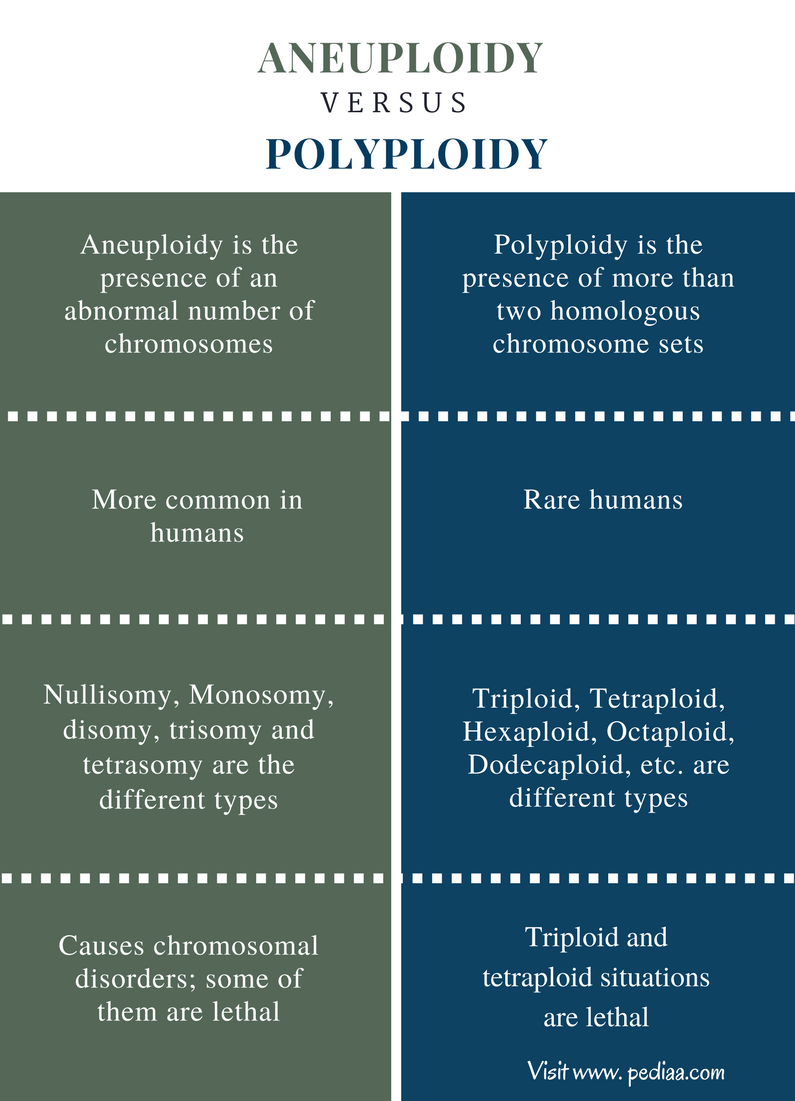 Aneuploidy can be described under different terminologies such as nullisomy, monosomy, disomy, trisomy and tetrasomy. Nullisomy is a missing pair of homologous chromosomes. Monosomy is the lack of one chromosome in a diploid nucleus. Disomy is the presence of the two copies of a chromosome, which is the normal condition of human somatic cells. Trisomy is the presence of three copies of a chromosome. Tetrasomy/ Pentasomy is a rare condition with autosomes where presenting four or five copies of chromosomes. Chromosomal disorders occur in humans are described in table 1. 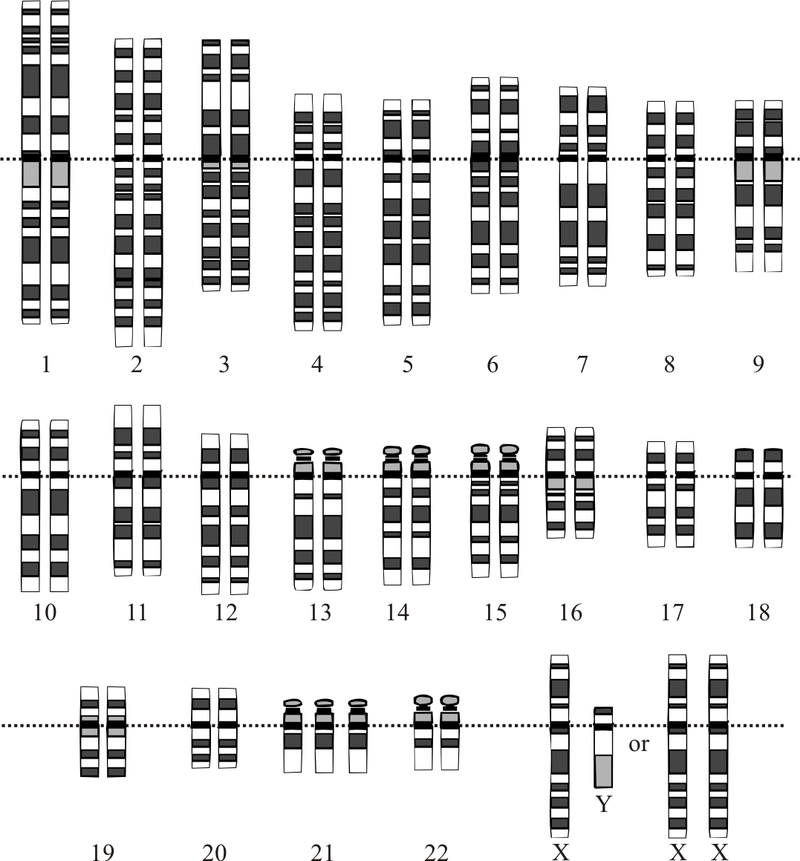 Somatic mosaicism for chromosome 21 can occur in neurons of the brain due to defects of neuronal precursor cells in cell division. Somatic mosaicism also occurs in all virtual cancers such as chronic lymphocytic leukemia (CLL) in trisomy 12 and acute myeloid leukemia (AML) in trisomy 8. Aneuploidy can be detected through karyotyping.

Treating the seeds with a chemical called colchicine induces polyploidy in crops. Polyploidy of crops can be used either to overcome hybrid species’ sterility or in some cases to achieve sterile fruits. Examples of crops for polyploidy is included in Table 2.

Table 2: Examples for the Polyploidy Crops

Polyploidy which is derived from the chromosomes of a single species is referred to as autopolyploidy. It occurs due to natural genome doubling. Ex: Potato, Banana, Apple 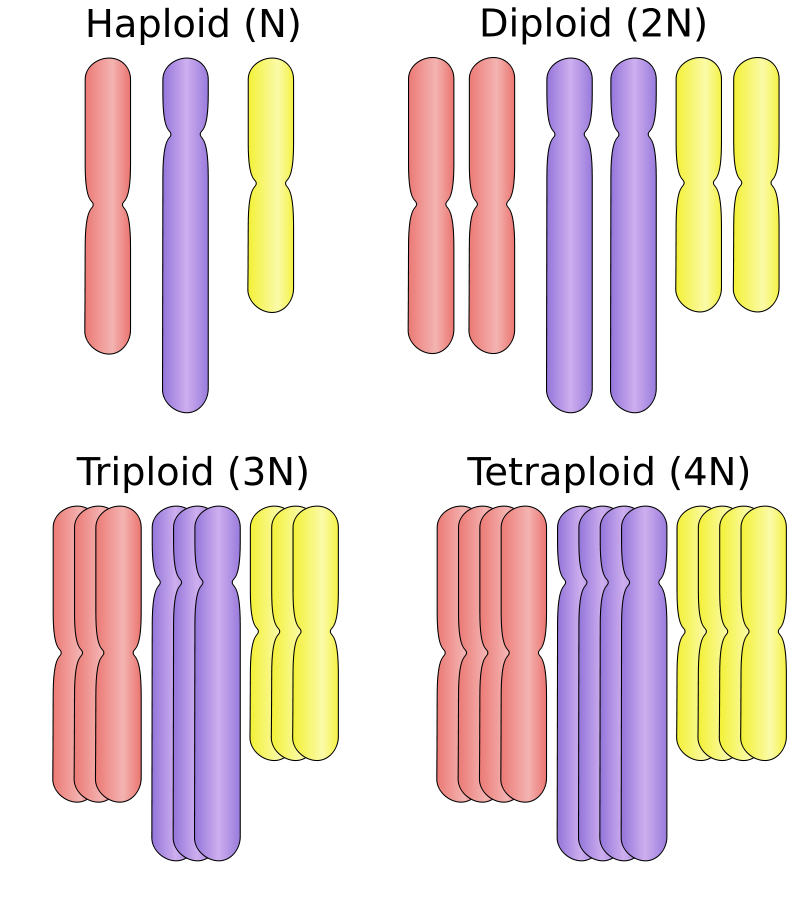 Figure 2: The correlation between chromosome sets

Difference Between Aneuploidy and Polyploidy

Aneuploidy: Aneuploidy is the presence of an abnormal number of chromosomes.

Polyploidy: Polyploidy is the presence of more than two homologous chromosome sets.

Aneuploidy: It is more common in humans.

Polyploidy: It is rare in humans.

Aneuploidy: It causes chromosomal disorders. Some of disorders are lethal.

Polyploidy: Differentiated cells such as liver, muscle and bone marrow.