Language is the best creation of humanity to communicate with each other. Over time, this communicative tool has evolved into numerous languages around the world, with varied usage forms even within a single language. Both ordinary language and literary language are two forms of language usage. Therefore, almost every language consists of these two forms of usage. 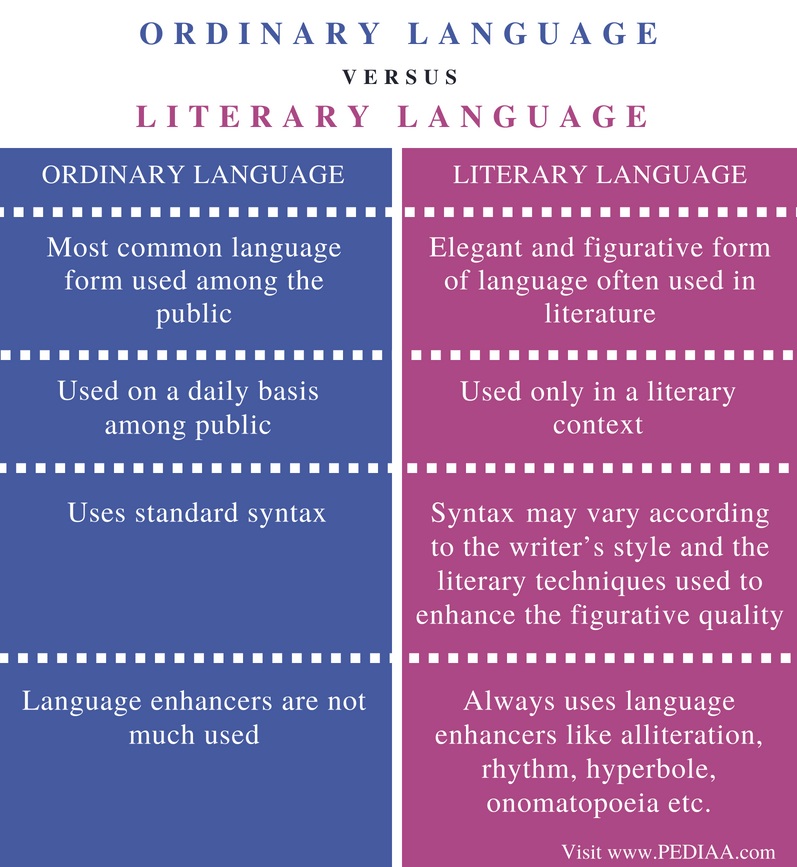 What is Ordinary Language

Ordinary language is the general everyday usage of a particular language. It thus consists of common phrases and vocabulary, which makes it comprehensible to everyone. In other words, ordinary language refers to the language used by the general public on a daily basis. It also has subcategories such as formal usage, informal usage etc.

This form of language also differs from literary language in the grammar rules, syntax, vocabulary, and expressions.

For example; See the sentence structure or the syntax of this literary phrase taken from Sonnet 76 by William Shakespeare

‘Why with the time do I not glance aside’ 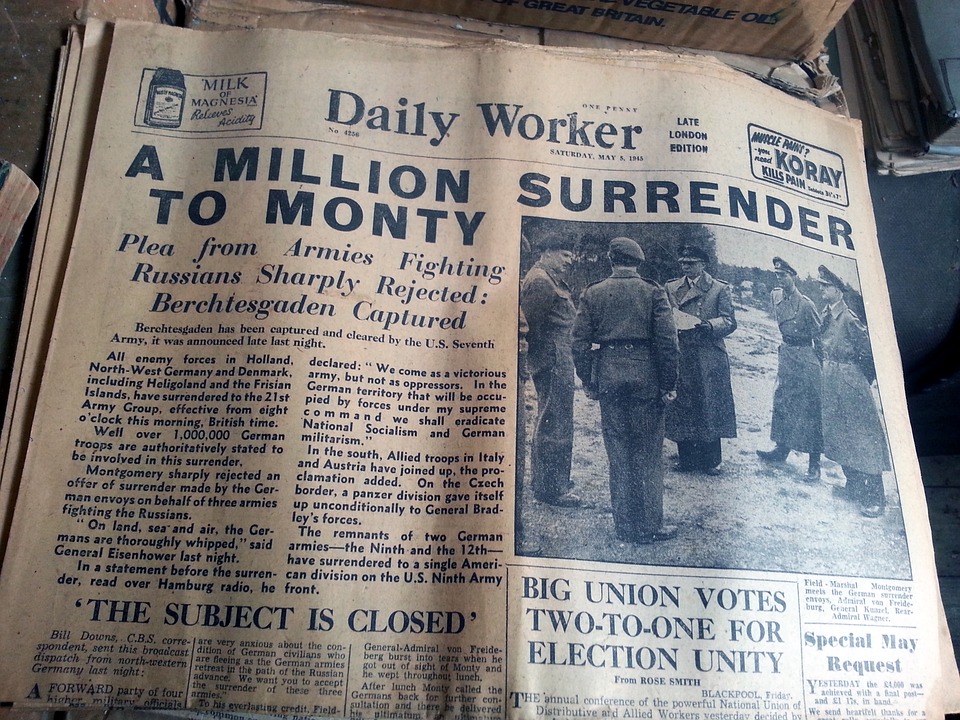 On the contrary, see the syntax of the ordinary language taken from a daily news bulleting;

Moreover, it’s best to use this type of language in everyday contexts, and not the literary form of language, since this language does not create comprehension barriers during communication.

What is Literary Language

Given that literary Language is the language primarily used in the literature, this form of figurative language consists of literary aspects of a language such as various figures of speech, rhythm, etc

“Why is my verse so barren of new pride?
So far from variation or quick change?
Why with the time do I not glance aside
To new-found methods and to compounds strange?” – Sonnet 76 by William  Shakespeare 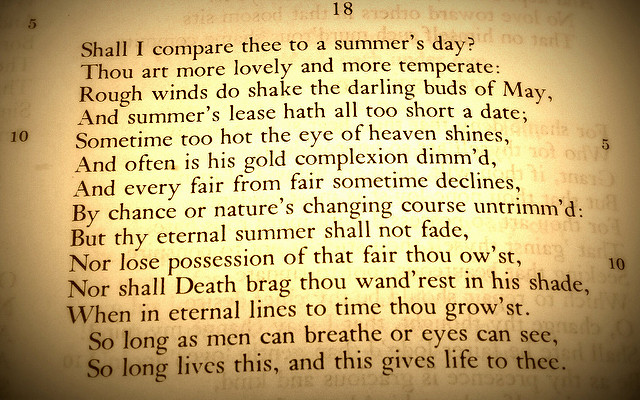 Figure 02: Sonnet 18 ‘Shall I Compare thee to a Summer’s Day’ by William Shakespeare

Furthermore, this kind of language can be defined as the most elevated form of a particular language. The terms such as poetic language, figurative language are synonyms for this form of language.

Ordinary language uses the formal standard syntax. However, the syntax of literary language may vary according to the writer’s style and the literary techniques used to enhance the figurative quality.