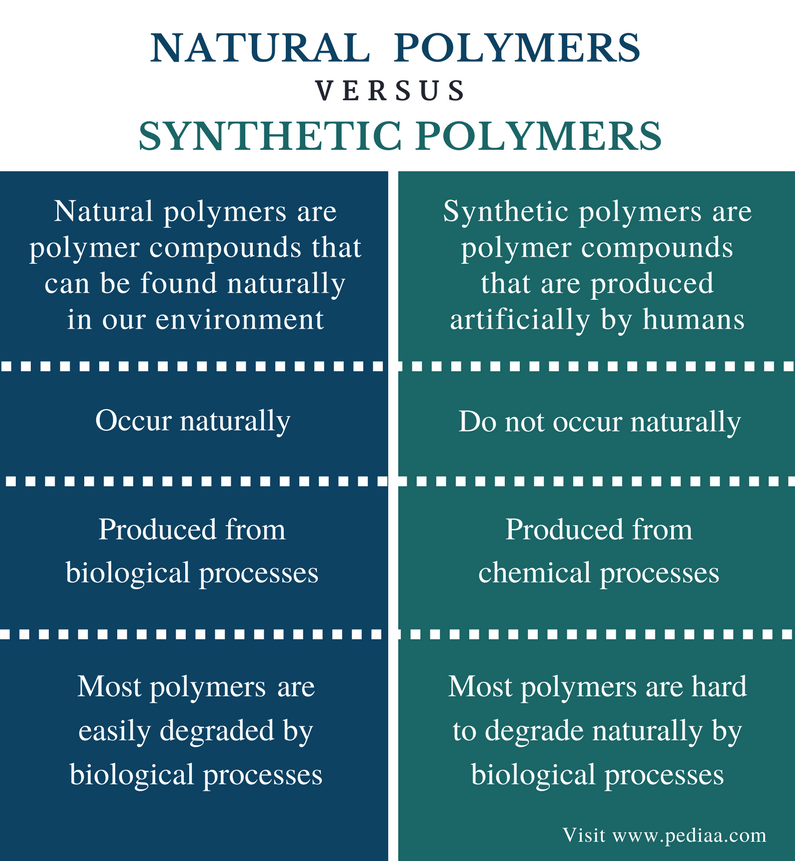 What are Natural Polymers

Polyamides include proteins and other naturally occurring polymers that have peptide bonds. These are called polyamides due to the presence of a number of amide groups all over the polymer. Proteins are made out of amino acids. Therefore, amino acids are the monomers of proteins. Small proteins are also called polypeptides since there are several peptide bonds in those polymers. Proteins are the major structural components of animals and plants. Some common examples of proteins include silk, wool in plants and enzymes such as amylase in animals. 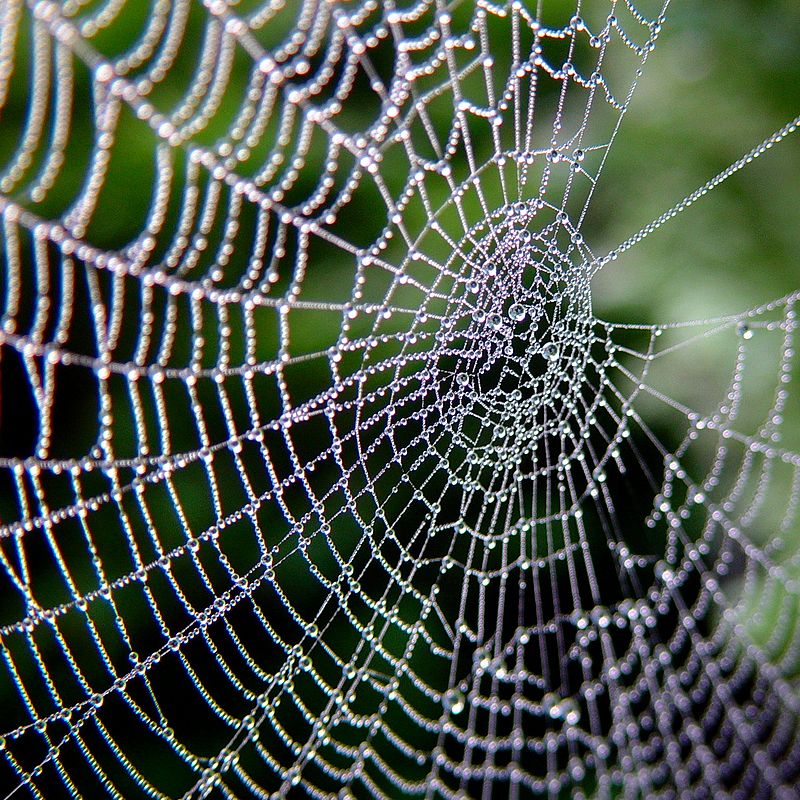 Figure 1: Spider Webs are Made out of a Protein

What are Synthetic Polymers 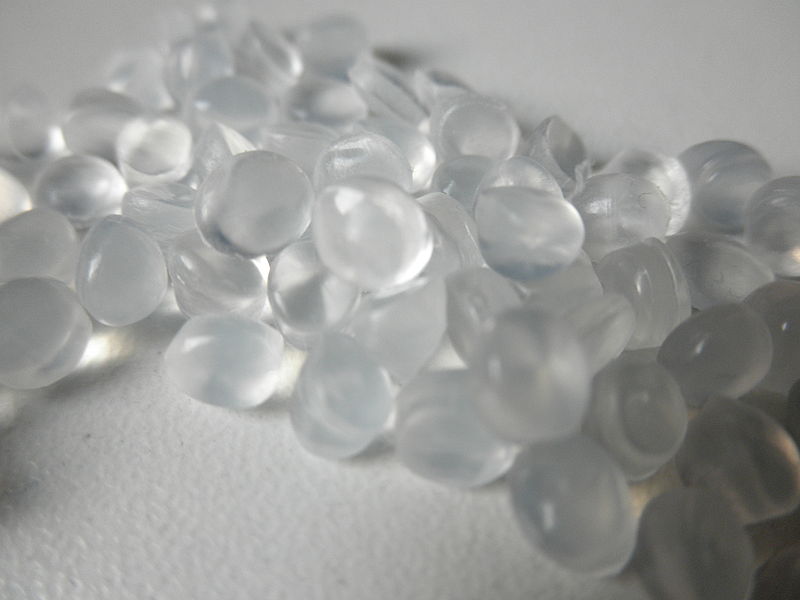 Difference Between Natural and Synthetic Polymers

Natural Polymers: Natural polymers are polymer compounds that can be found naturally in our environment.

Synthetic Polymers: Synthetic polymers are polymer compounds that are produced artificially by humans.

Synthetic Polymers: Most synthetic polymers are hard to degrade naturally by biological processes.